Controlling Japanese Beetles in Your Landscape 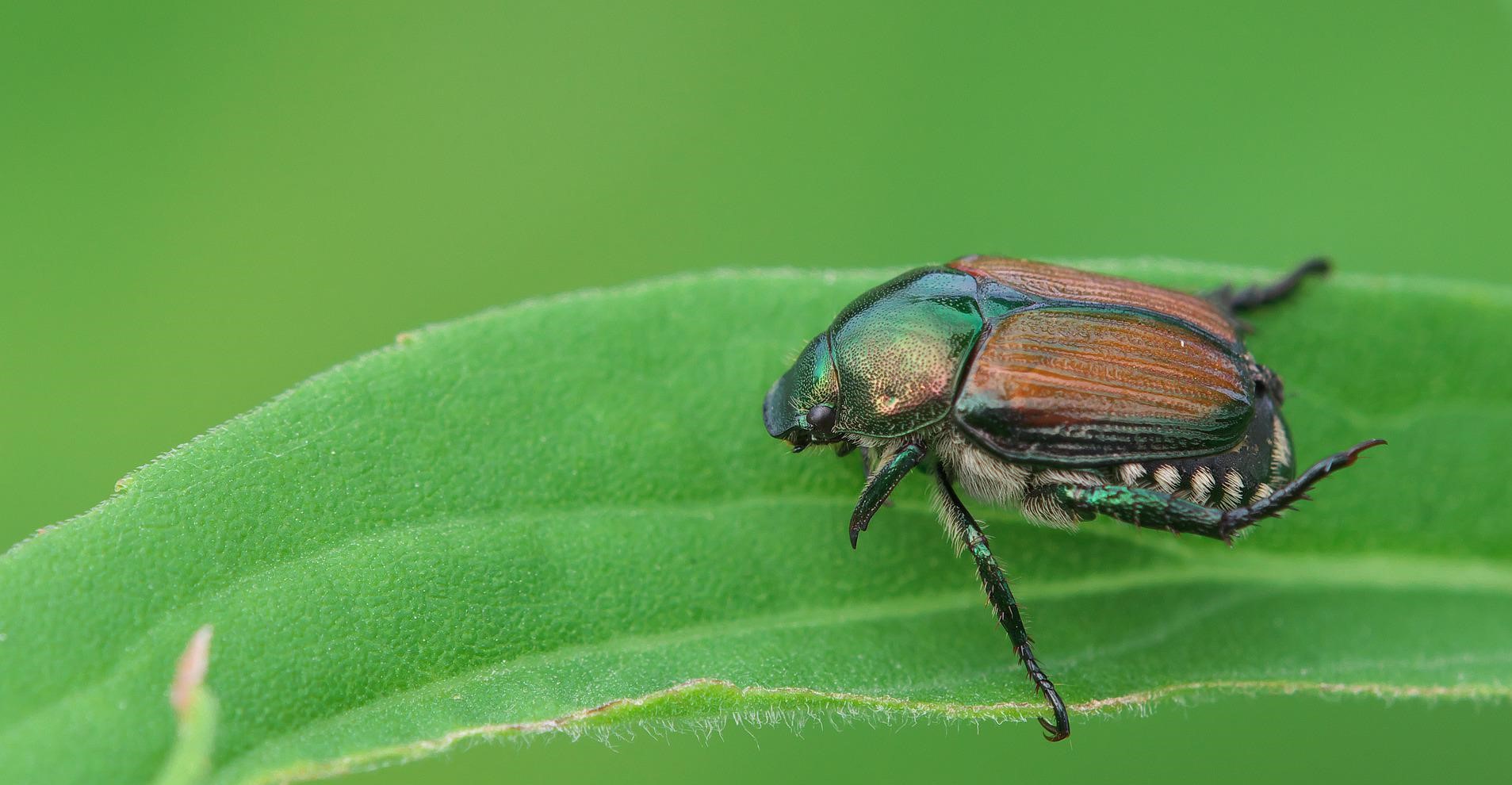 With iridescent bodies that resemble flying jewels, Japanese beetles are one of the more attractive garden pests in Georgia. However, the damage they cause isn’t so pretty. Left unchecked, an infestation of this non-native species can wreak havoc on flowers, shrubs and vegetables, leaving behind the skeletal remains of your once-thriving garden. In this blog we’ll take a look at how to identify these voracious summer pests, as well as several steps you can take towards controlling Japanese beetles.

What is a Japanese Beetle?

As the name implies, Japanese beetles are native to northern Japan. In 1916, larvae in the soil of nursery stock brought in for the World’s Fair introduced them to North America. Since that time, they’ve spread to most of the contiguous 48 states, where they feast on over 300 species of plant every summer. Living four to six weeks, the first Japanese beetles usually make an appearance in June, and most adults have died off by mid-August, after laying eggs. The worst infestations occur in states to the east of the Mississippi River, including Georgia.

How Do I identify Japanese Beetles in My Garden?

Adult Japanese beetles are easily identified due to their brilliant and distinct coloration. Approximately 3/8 to ½ inch in size, they have a plump metallic green body and copper-colored wing covers, with a row of white spots on the back of the abdomen. However, you will probably see signs of the damage they cause before you spot the culprits themselves. They love tender leaves, and will congregate in groups to feed on the soft tissue between veins, leaving the previously-noted “skeletonized” appearance. Healthy, well-established plants can tolerate this leaf loss with little to no long-term consequences – although it does look unsightly. Newer plantings, however, should ideally be protected.

There are several methods to manage Japanese beetles, depending on the time of year and the size of your infestation.

If you have any additional questions about controlling Japanese beetles or your other landscaping needs, be sure to contact Oasis Landscapes & Irrigation. 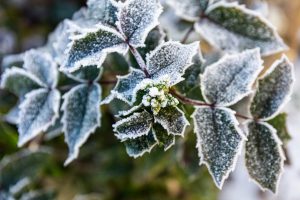 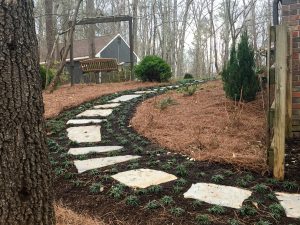 The Importance Of Proper Mulching 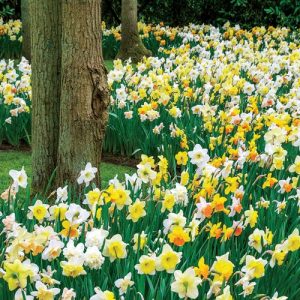 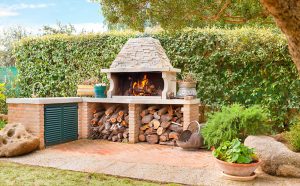 Firepits Versus Fireplaces: The Burning Question