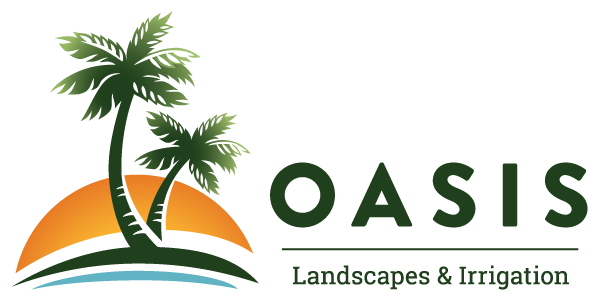 We started in 1989 as Oasis Irrigation Systems, Inc. Today we have expanded from a small irrigation company focused on residential installation and maintenance to a leading commercial and residential irrigation service provider in the southeast.

Our goal is to provide the highest quality service by using advanced technology, creating irrigation system installation packages that conserve substantial amounts of water, thus providing savings for our customers.

We do free detailed job estimates with full explanations. Our designs are all done by qualified industry professionals. We provide detailed drawings showing all valve and head locations. We can perform trench-less installs using state-of-the-art vibratory plows to minimize lawn damage. There will be complete job site clean-up on the day of installation. We provide a comprehensive custom watering guide for your specific installation. Written system warranties plus detailed factory instructions provided for each component. Optional contract maintenance programs for winterization and spring start-up. Three different installation packages offer various warranties and water-saving options. 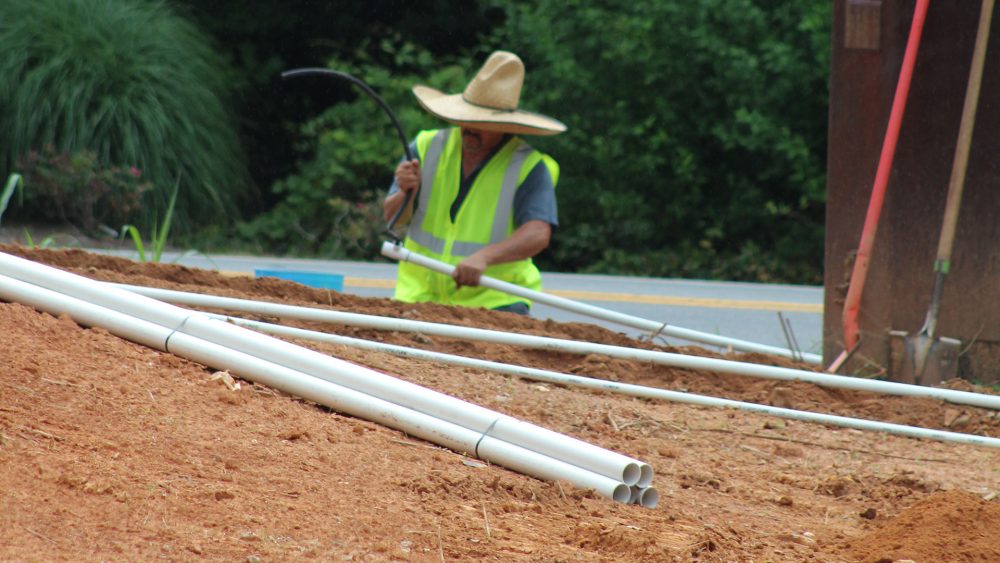 The most common type of irrigation system is the sprinkler system.

Benefits of a sprinkler system

If the landscaping at your Atlanta-area residence or business is suffering, or if your water bills have gone through the roof, Oasis Landscapes & Irrigation is the company to call for help. We install brand-new sprinkler systems, repair damaged systems, and renovate or upgrade existing equipment. A professionally-installed and maintained irrigation system from Oasis will provide the optimal amount of moisture to your lawn, trees and outdoor plants, to keep them healthy and well-hydrated. 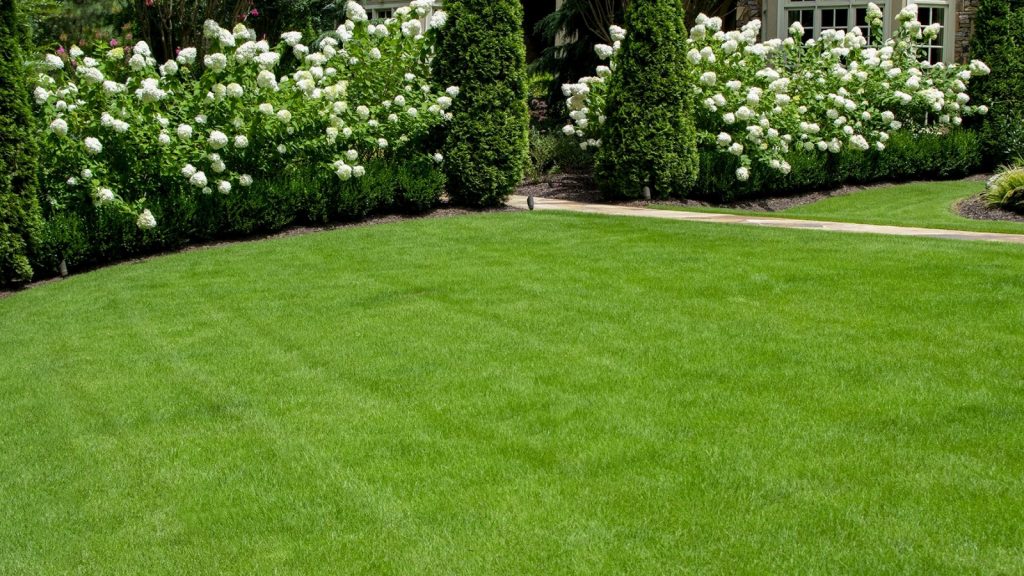 Whether yours is a commercial or residential property, our professional team will custom-design and install a system for you to meet your specific needs and desires. We install the best and latest products from leading manufacturers like Rain Bird, Hunter, Irritrol, Weathermatic, Toro and Netafim.

The installation process starts with an on-site visit and walk-through of your property with you. When we’re finished collecting information, we’ll present you with an estimate and our recommendations. Once you give us the go-ahead to do the work, we will schedule the installation. After your new sprinkler system is in, we’ll give you a quick run-down on how the equipment works and show you how to re-set the watering schedules if you ever need to make changes. If you have any questions, we’ll be happy to answer them. We won’t leave until you’re 100 percent confident with your new setup and how to use it.

We offer a 5-year parts warranty and a 2-year labor warranty on all of our new sprinkler system installations. We stand behind our work and every system we install.

Drip irrigation is a form of irrigation that tailors the precise amount of water you want to deliver to a specific plant at a slow rate, providing a wealth of benefits:

All in all, drip irrigation is a convenient and economical method of water delivery for your planter bed, garden, or farm. Whether you are an avid home gardener, or you want to leave the planting to us, drip irrigation systems offer the control and focussed water usage to keep your softscape features in good health. Contact Oasis today for a free consultation to learn about installing and maintaining regular and drip irrigation systems.

Micro-irrigation systems are incredibly efficient – achieving as much as 70 percent efficiency – so municipalities often allow their use even when they have restricted other watering systems.

In a typical Micro-irrigation system, one or more flexible perforated hoses are laid lengthwise in a flower or plant bed. One big plus of this kind of system is its flexibility in multiple forms of landscapes, such as narrow gardens, which are notoriously tricky to water.

When Micro-irrigation is in use, beads of water leach into the soil from tiny holes in the hoses; these hoses stay in place during the growing season, camouflaged by mulch. There is an old saying, “Everyone complains about the weather, but nobody does anything about it.” A micro-irrigation system is one thing you can do about the weather so that when the next drought hits, your landscape will be ready.

To make sure your irrigation system stays intact during the winter it’s essential to eliminate all water from pipes and sprinkler heads. This involves blowing out any parts that may freeze before winter arrives. Even though Atlanta isn’t known for its freezing temperatures, at this time of year there’s still a chance you could run into issues with frozen components if they’re left unchecked. Sometimes it’s best to take precautions for our peace of mind more than anything else!

In need of irrigation services? Contact us for a free quote today.

Ready to get started?